These powerful prints capture the life story of these majestic creatures and their connection to all living things . Dion uses traditional Japanese methods to breath life back into these immortal giants and honour the lives they once lived .

After salvaging the long dead timbers they are sanded back perfectly smooth and gently chared with fire in the traditional, and ancient, Japanese technique called ‘Shou Sugi Ban 焼杉板’ (or Yakisugi), which preserves the wood. The process involves charring the wood with flame, cooling it with water, brushing it with horse hair and drying it with air. Ink is applied straight to the timber slab and the paper is draped directly over the top of the ink, a very delicate process. Using several different tools the growth rings are traced meticulously . Once the tracing process is finished the paper is lifted to reveal a life once lived.

Planted in the 1860s by Charles Moore , it graciously watched as a young country with an ancient culture become the country it is today . It gave shade to those that sat under it , shelter to those that slept under it and food to those that were hungry. It gave clothes to those that were cold, medicine to those that were ill. It even gave the ability to float on water to those that wanted to venture far. Children climbed it and swung from it , birds nested it and little puppies probably pissed on it. It lived a beautiful humble and long life. However ,it was recently cut down in its prime by the city council. Protesters showed up and chained their necks to its massive trunk showing their love and support

This giant cross cut section was to be ground into wood chips . As Sydney mourns the Moreton Bay fig trees recently cut down we must resolve to preserve the little we have left .

The majestic Moreton Bay fig or Australian banyan, is a large evergreen banyan tree of the family Moraceae . The same family of tree that, after attaining enlightenment, Buddha sat under for seven days, absorbed in his new-found realization.

In Hinduism, the leaf of the banyan tree is said to be the resting place for the god Krishna.

The god Shiva as Dakshinamurthy is nearly always depicted sitting in silence under the banyan with rishis at his feet.

Aboriginal people, the custodians of the very land that The Moreton Bay Fig Tree (Ficus macrophylla) is also a native used it in many aspects of their life. The figs were made into a paste or eaten when ripe and soft as a source of potassium, calcium, magnesium and iron.

The inner bark or roots were used to make sturdy cloth and cord for bags as well as woven fishing nets. The branches and the bark were used to make waterproof dug-out canoes. Lastly, the milky sap, which exudes when the tree is cut was prepared as a medicine to treat infections and to dress small wounds.

A banyan is a large tree which has many aerial roots growing down from the branches into the soil, forming prop roots. When the tree becomes older, the original trunk dies off, and the tree separates into sections, the props becoming separate trunks for the individual sections.

It is thought of as perfectly symbolizing eternal life due to its seemingly unending expansion.

The branches shoot out parallel to the ground in all directions, and the enormous canopy covers a distance of up to half a football field.”There was an old tree on Lord Howe Island that covered an area of over one hectare.”

Some Banyans have a canopy providing shade for entire villages.

It has the ability to survive and grow for centuries.

In Hindu mythology, the tree is called Kalpavriksha, the tree that provides fulfilment of wishes and other material gains.

The Banyan tree is mentioned in many scriptures as a tree of immortality. 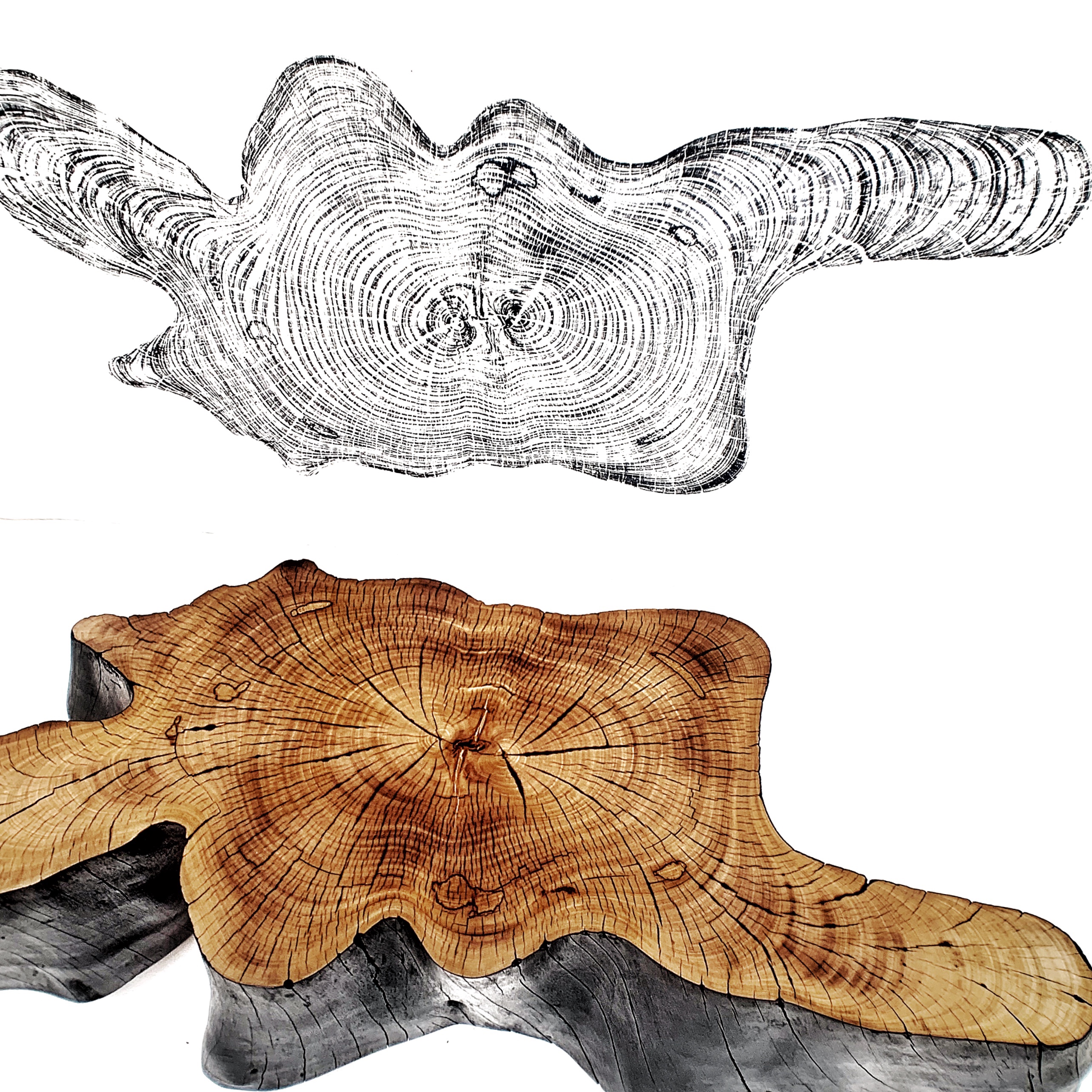 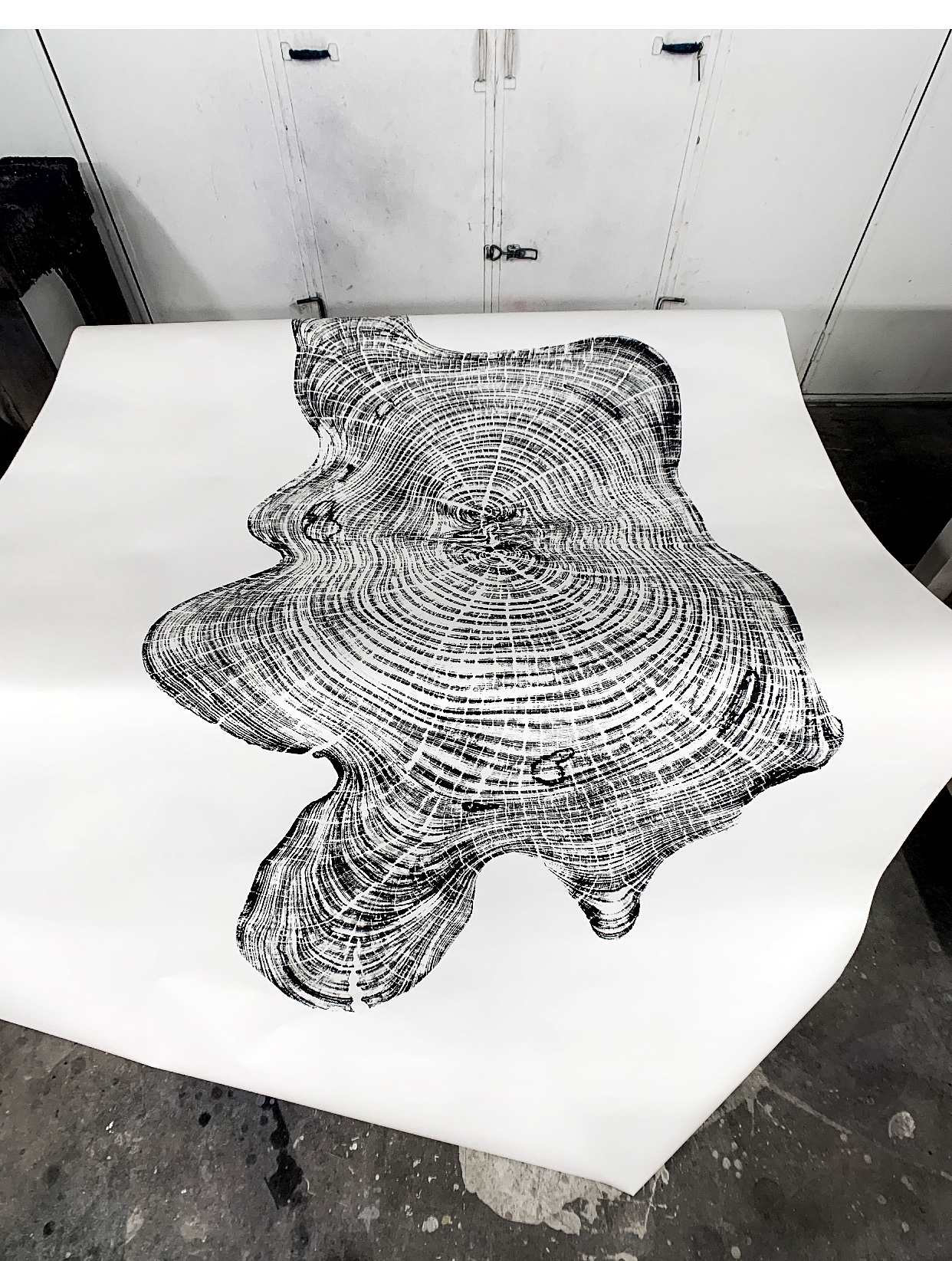 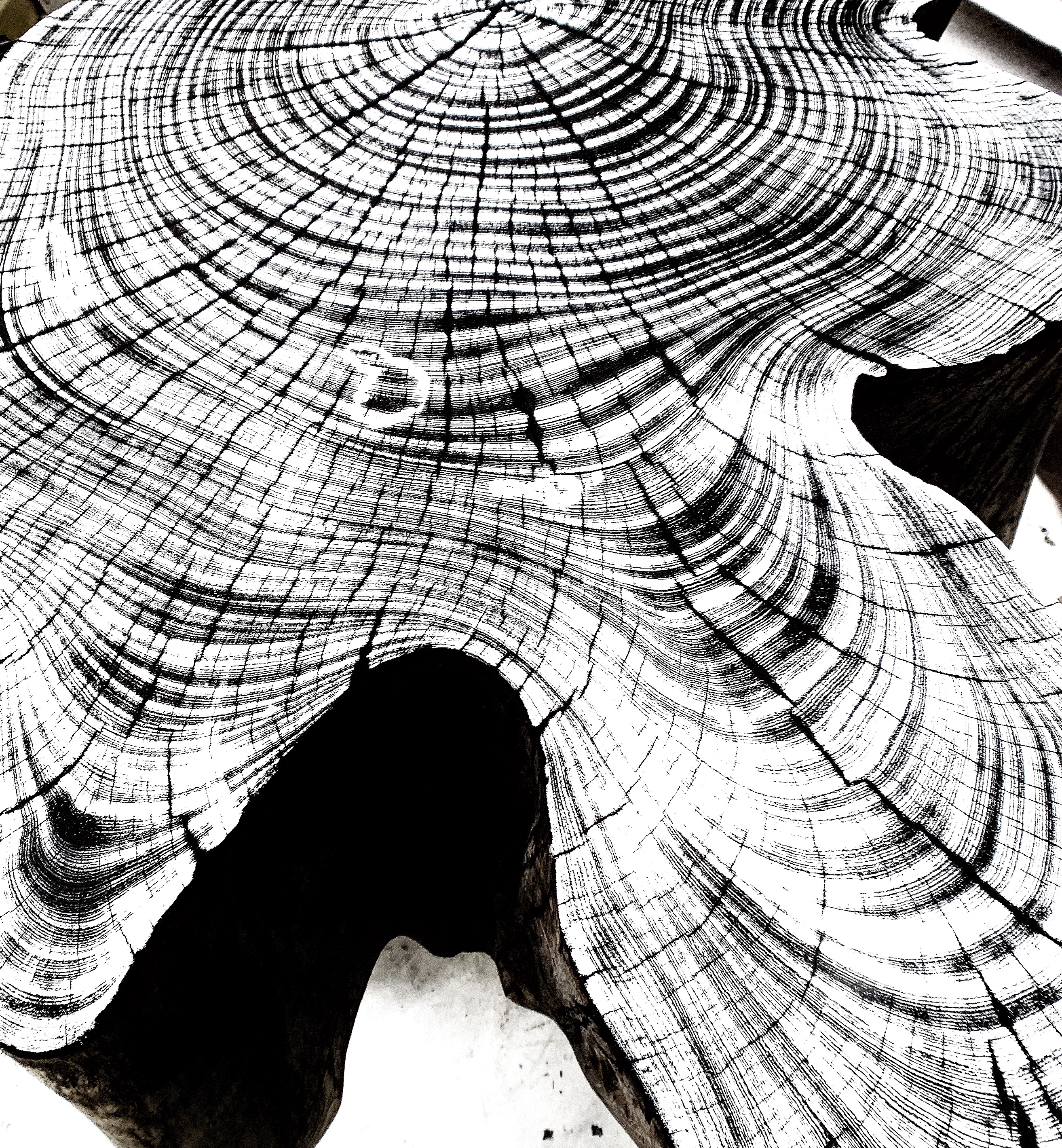 Framed and glassed. Prices vary according to size and print

About the Author: Dion